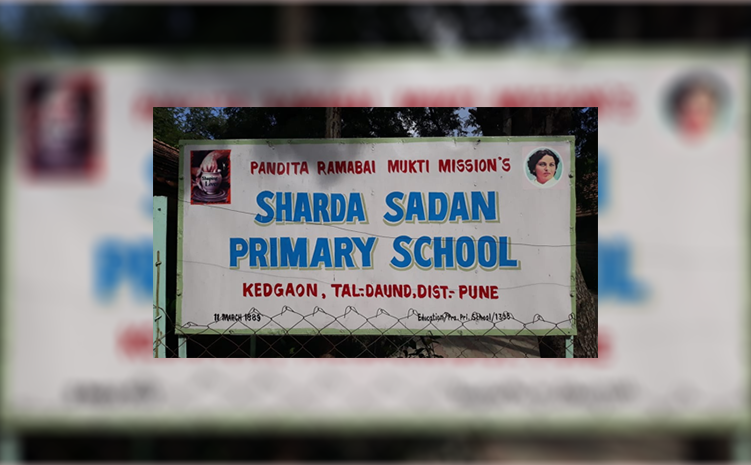 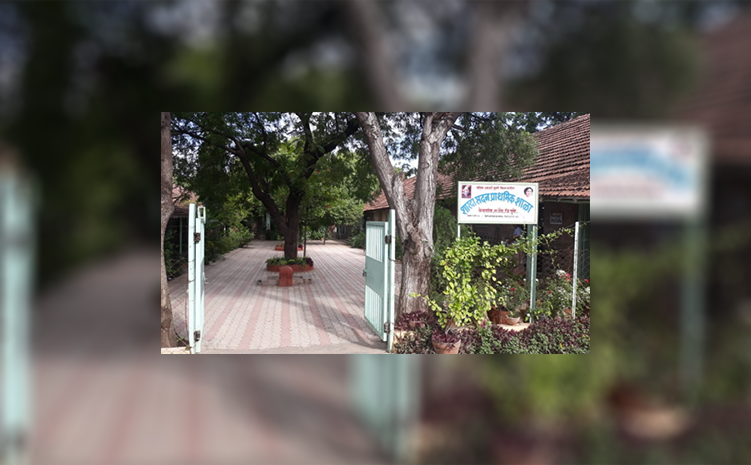 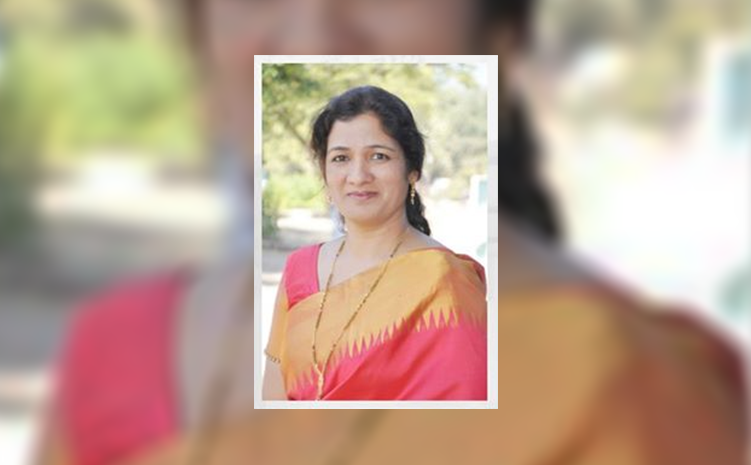 Sharada Sadan School started in Wilson college on 11th March 1889. “It was a dazzling grand gathering” as stated in Induprakash newspaper. The school was named after its first student, Sharada the daughter of Gangadharpant Gadre. The 2nd student’s name was Godubai who was a child widow.

In November 1890 Sharada Sadan was brought to Pune and opened near Agakhan Palace. After that it was shifted to Camp in Pune. There were two parts in education: one was General and the other Vocational. Many projects ad activities came into existence. Along with education, cultural values were taught to girls. 125 years ago Ramabai made every effort in teaching the girls not to believe in superstitions. She was the first lady to introduce kindergarten education in India. Sharada Sadan was the first school where this kind of education was given.

On the 11th of March 1893 Maharashi Dhondo Kashav Karve, a social reformer married Godubai who was the 2nd student of Sharada Sadan. This was not common in the society at that time and a turning point in the re-settling of widows in India. This became an example for the generations that were to follow.

Ramabai was a devotee of Jesus Christ and it was her faith that inspired her to show the love of Christ by opening the Sharada Sadan school. It is said that actions speak louder than words and Ramabai showed by her actions that change was possible. She did not give any religious education within the school. However her prayer life and the strong example she set was sufficient for the girls to know about her commitment to what she does. Sharada Sadan has 125 years of history and culture through which thousands of students have passed. They carry the light of this school within the different positions they hold in India and around the world. They are illuminating the world as lawyers, doctors, business tycoons and even missionaries. Sharada Sadan not only educates children from Mukti Mission but also from Kedgaon and the nearby villages. Students from Sharada Sadan appear for Maharashtra State Scholarship exams and the school results are 100%. 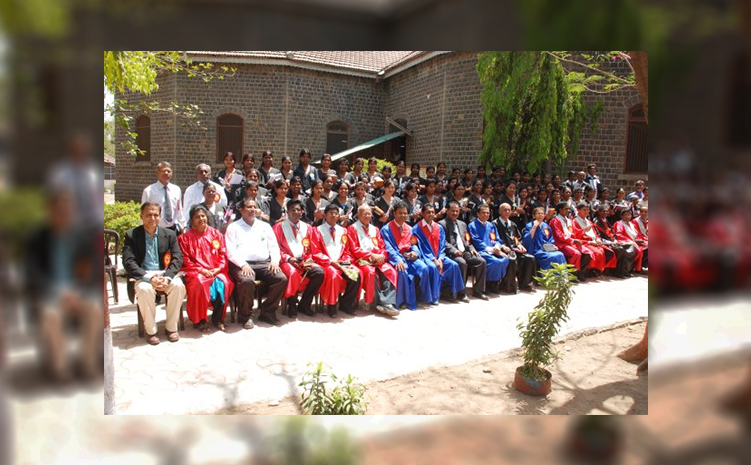