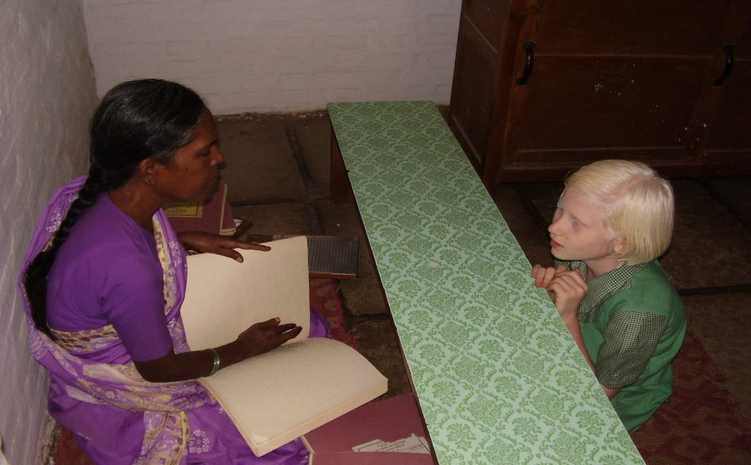 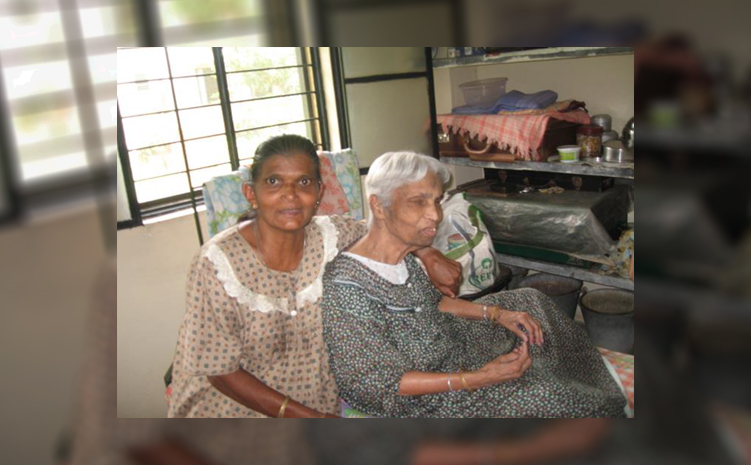 When news of famine in the central provinces (now Madhya Pradesh) reached Pandita Ramabai in 1896, she clearly heard the call of God to go to the hardest-hit areas and search for suffering women and children. She went and began bringing the ones with disease, starving and suffering in batches of 10-20 at a time to Pune. The number had grown to 300, when the municipal authorities did not agree for her to keep them any longer in Pune, she moved 260 of them to a farm Kedgaon, 35 miles from Pune, which she had purchased in 1895. This move was early in 1897. Temporary shelters were erected. The first permanent building known as “The Barn” was completed and dedicated in 1898.

Another severe famine in 1900 in Gujarat meant rapid expansion of the family at Kedgaon, as many more victims of starvation were brought in by hundreds. This increase in people at Kedgaon, saw many more buildings were erected, gradually women and children were divided up roughly into age groups. This saw how Priti Sadan (Home of Love) was established where older women lived and Blind women and children lived in the Bartimi & Krupa Sadan.

Mukti’s motto is “Shaping Lives”, so it is here at Mukti where Matrons, Guardians, Staff, Teachers and Preachers are used by God to shape the lives of the children that God sends.

Mukti’s vision summarizes this concept clearly: “Christ-centered homes where destitute women and children irrespective of their background are accepted, cared for, and transformed and empowered to be salt and light in the society”